← back to
Seeing Red Records
Get fresh music recommendations delivered to your inbox every Friday.
We've updated our Terms of Use. You can review the changes here. 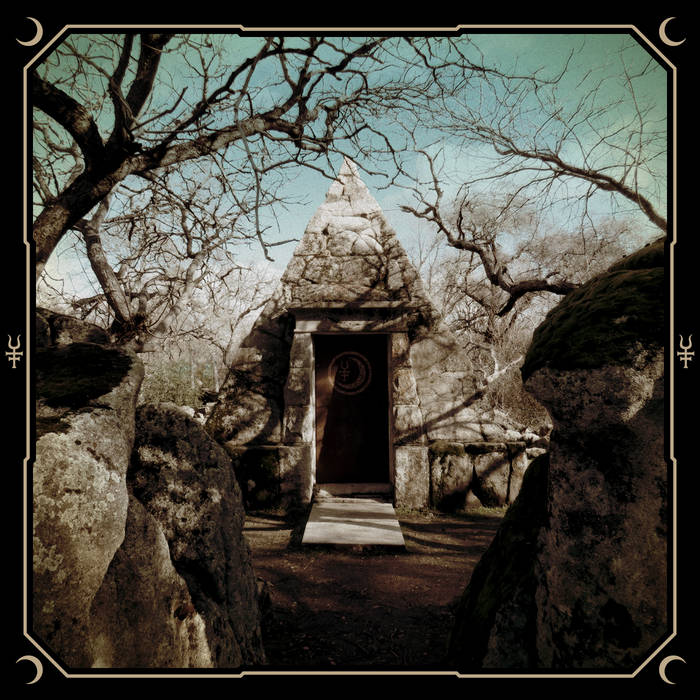 Dave Aftandilian Dark, brooding, sepulchral doom that somehow ends up feeling more reassuring than terrifying. In our descent into the earth we become one with everything: decaying compost, all. No longer living, but no longer lonely; no more a taker, but now the ultimate giver.

RJ Occlith have released a fairly straightforward, very approachable doom album. There is a great amount of variation which is always nice to see in the genera. The clean vocals are my only real criticism as they are a bit monotone and generally weak compared to the rest of the performance. 7/10 Favorite track: Death No More a Casket.

Occlith is a Doom Metal band based out of Sacramento, California, and features members of Swamp Witch, Chrch, Battle Hag, GraveCoven, and Pastoral.

"Occlith‘s debut is exactly the sort of long-droning ‘modern’ extreme doom metal record that the greater fandom of such rabidly seeks, as I am a seeker of such things I can happily give a high recommendation of it."
- Grizzly Butts
grizzlybutts.com/2020/05/23/occlith-gates-doorways-and-endings-2020-review/

"Deeply emotional and sincere, Gates, Doorways, and Endings reeks of old, ancient death. Soundtrack to a trudging funeral procession, Occlith’s debut full length is like an exhalation from an open burial mound. Through quintessentially a Doom release (slow but never too slow), the record has a crushingly evil backbone and both distinct psychedelic moments and heavier, almost Blackened passages. A discerning use of clean and harsher vocals helps complete an atmosphere suspended between life and death, always right on the thin line. A morose album if there ever has been one, for all those secretly (and less so) obsessed with death."
- Sovndtrack to the Apocalypse
music.apocalypseculture.com/2020/05/21/occlith-gates-doorways-and-endings/

"As relative newcomers, Sacramento doomers Occlith only recently released their expansive debut at the beginning of May, but it won’t be long before they’re a well-known name in the genre. The band’s ultra-slow sludge is vaguely reminiscent of the atmospheric realms of funeral doom, something that gives their music an ancient, ritualistic aura without ever hitting the breaks enough to lose momentum. Gates, Doorways, And Endings is a moody record with a well-executed blend of mournful melodies and weighty riffs. Give it a listen"
- Astral Noize
astralnoizeuk.com/2020/06/21/under-the-radar-21-underground-sludge-acts-you-need-to-check-out/

released May 1, 2020 on Digital / Cassette via Transylvania Tapes
transylvaniantapes.bandcamp.com

Bandcamp Daily  your guide to the world of Bandcamp

sndtrak stops by with an Album of the Day Feature of his most recent release, FLIPS V1: Triple Lindy